Plans A, B, C, D and E (I know you don't care about currency but it's the only thing the Westminster Defence League talk about)

We at Sign for Scotland were recently asked about the best way to respond to people who bring up the topic of currency. So here is our handly little guide. Just remember that the best references  to this subject can be found in the 'Wee Blue Book' (starting on page 11) and on the Business for Scotland website (especially the article 'Euro, Pound Sterling or Scottish Pound'). The different options available to us are also listed on the Scottish Government's White Paper on Independence (starting page 109).

Currency Union
The term ‘Currency Union’ can be a bit mis-leading. It has nothing to do with using the £ itself (as options 2 and 3 below will prove), it only means that the Bank of England will continue to act as ‘lender of second last resort’ (see reference [1] and [2]). The main feature of this approach is that things remain the same for people on both sides of the border. There will be no transaction costs and banks operating in Scotland have a local lender with the ability to shore up their finances. This option gives the Scottish Parliament no direct control over the supply of money, although we have the flexibility to set our own tax types and rates [3] [4].

This approach was successfully used by Luxembourg and Belgium for over 7 decades [5] and could be replaced with any of the other options listed at a future date. Below is a video in BSL explaining why Westminster will want a currency union, and why they are pretending to be against it during the referendum campaign.

Sterlingisation
Sterlingisation means using a currency without having a central bank. This is the same as ‘Dollarisation’ and is a popular choice around the world [6]. In our case, Sterlingisation results in us using the £ as normal, as well as reduced debt payments to Westminster. This is because the Bank of England holds a number of assets that would be withheld from us [7], and thus we would not be liable for any debt that was accrued to secure those assets.
Sterlingisation would not affect the guarantee on savers, which means savers with up to €100,000 in their accounts will continue to be protected [8]. Banks operating in Scotland would not be guaranteed bailouts should they fail, which will force them to act more responsibly [9]. This can be achieved without agreement with Westminster and be replaced with any of the other options listed at a future date. 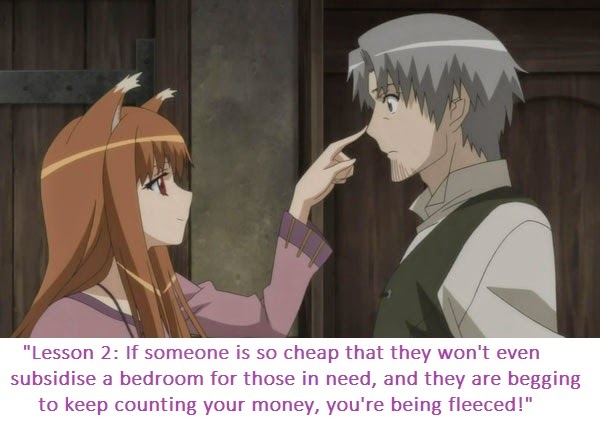 Scottish Currency pegged to the Pound
The third option is for Scotland to have its own currency that will have the same value as the £. Bank of England notes would continue to be accepted in Scotland, and the Scottish Parliament could, at a future date, decide to remove the peg (see option 4) giving much more freedom of choice to future generations.

A Scottish Central Bank would be formed (or an existing bank in Scotland could be changed into a central bank) which would adopt the same functions that the Bank of England currently has. The strength of this central bank would depend upon the post-referendum negotiations: if our share of the Bank of England’s assets were transferred, then the corresponding levels of UK debt would be transferred too. If no assets were transferred, then Scotland would have vastly reduced debt payments. This is the option that Switzerland successfully uses today [10]. Any transaction costs would be small as a Scottish Pound and a Bank of England Pound would have equal value.

Scottish Currency that floats freely
This approach would see Scotland have its own Central Bank and currency. There would be transaction costs when trading with the UK if we picked this choice similar to those we have when trading with the rest of the world. The advantage of this option is that full control over the supply of money would be held by the Scottish Parliament. The result of this option would be that Scottish bank notes would have a higher value than those produced by the Bank of England [11], which means that anyone holding Scottish currency (i.e everyone in Scotland) would become wealthier, as our money could purchase more goods from abroad than before. The downside is that our exports would become more expensive to others and tourists would view Scotland as a more pricey place to visit.

Euro
Scotland cannot officially use the Euro due to ERM2 [12]. ERM2 demands that any country that wants to join the Eurozone has to be using a currency that is ‘pegged’ to the Euro for at least 2 years. Scotland can only meet this qualification if we adopt option 4 for at least 2 years (which isn’t physically possible as our independence day will be the 24th of March 2016 [13]). Scotland could unofficially use the Euro in the same way as we could use the £ in option 2 however there are few immediate advantages with this approach.

After Independence there will be even more options to pick from however those will be discussed and debated at elections. We, the people who live in Scotland, will get to decide what we want. That's the spirit of democracy and something that Westminster doesn't offer. And it's one of the best reasons to vote Yes.
Drew 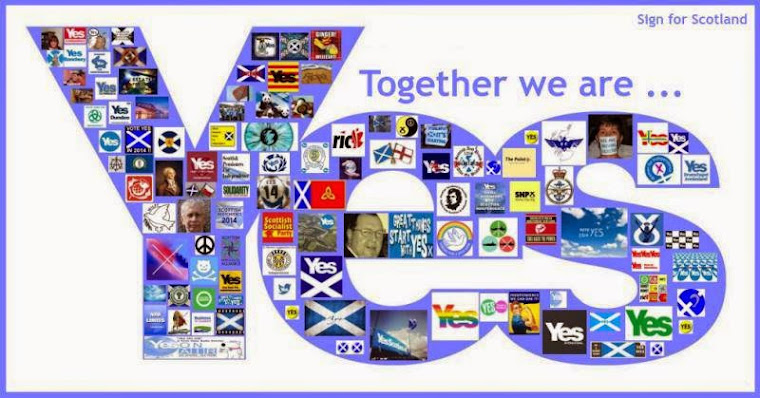 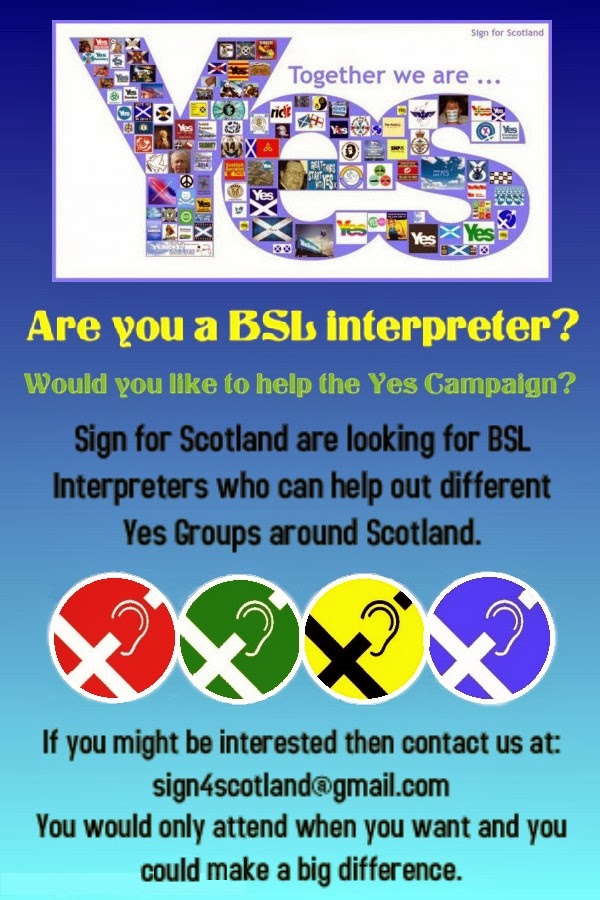